cherry on the top

The process of change is an unpredictable one. A few months ago we set out on a path towards a different kind of 2015. Our initial thoughts and plans have developed and diverged. One thing leads to another and before you know it the path has made an unexpected turn; you are still going in the same general direction just not exactly the way you had envisaged it. 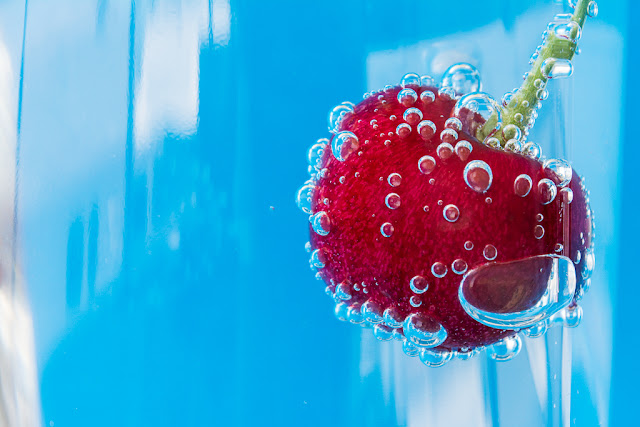 Having explored the idea of buying a place in Launceston and having some reservations about the long term benefits, we did something we have never done before – got some professional financial advice. And we are glad that we did, before we committed ourselves. Our reservations were well founded and it turns out there are better ways for us to prepare ourselves for future retirement. So renting in Launceston it will be.
Having a place in Launceston that will function as a ‘home base’ (with frequent time spent in Melbourne and as much time as practical in our caravan on the Sunshine Coast) we revisited the whole school question for Johanna. A strange thing had happened; when Johanna realised she only had a few months of school left and grades really didn’t matter she made a deliberate decision to relax and not put pressure on herself to do well. She also made a deliberate decision to spend more time with her friends and do fun stuff while she had the chance. And lo and behold she discovered that life was so much better! So much so that when we tentatively suggested she consider Launceston College as an alternative to distance education she was warm to the idea. Warmth soon turned to positively happy when she discovered it was a year 11 and 12 campus only (common in Tasmania) – no uniforms, no school assemblies, no detention for not wearing your hat, no set times for attendance (you come when you have classes) and a huge range and diversity of subjects. You are treated as a young adult and expected to take responsibility for yourself. Her cousin will be starting year 11 as well. Whew, a good compromise we think.
And the cherry on the top is having just signed a lease for an apartment in Seaport. It has wonderful water views over the Marina, there are cafes and restaurants a stones throw away and it is within walking distance to Launceston College. We couldn’t have imagined a better place to live…. 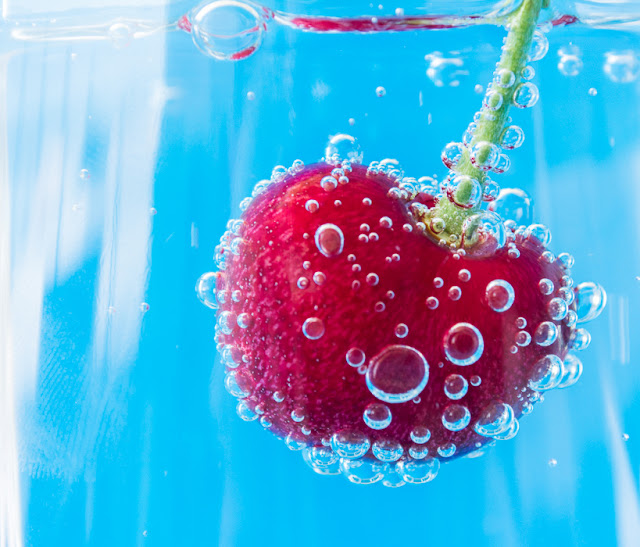 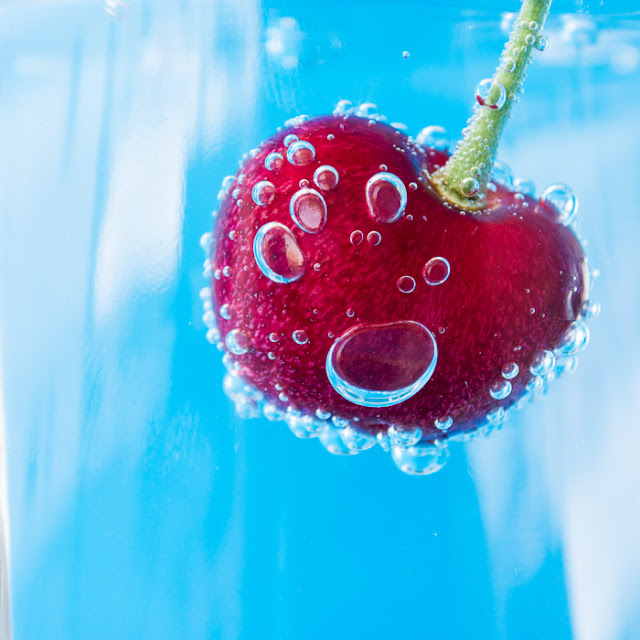 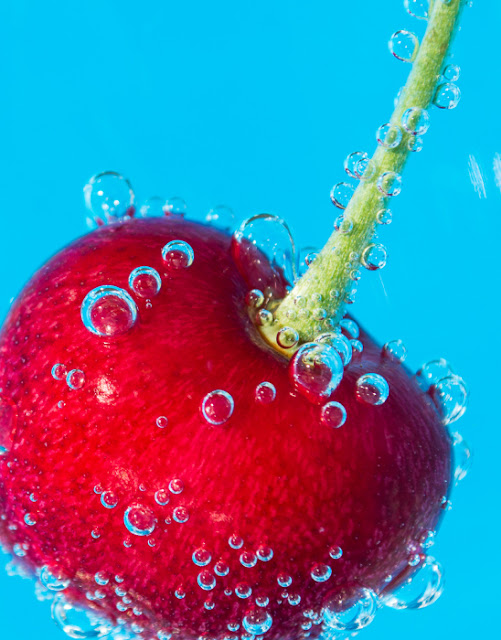